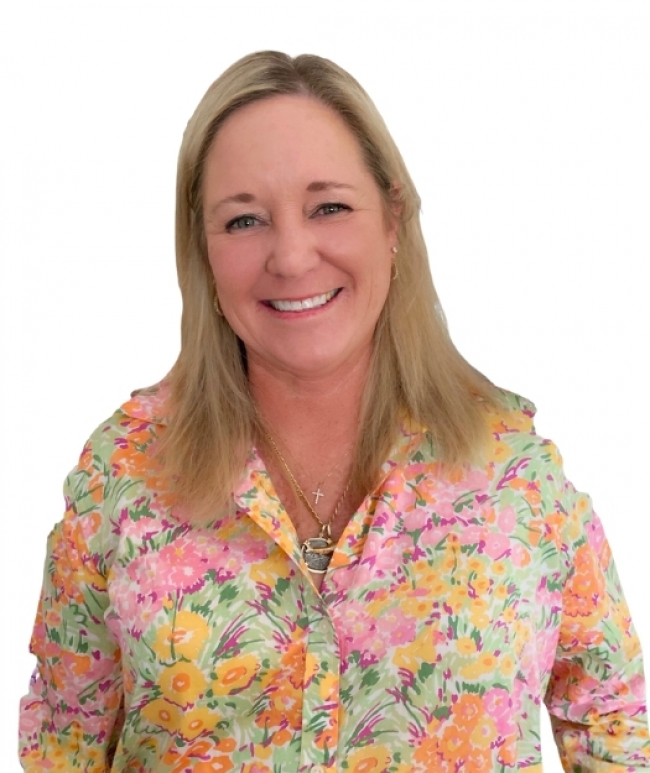 Kim was born in Gainesville, Florida (a real Florida "cracker") and raised in the Sarasota/Ft. Myers, FL area before graduating from Ft. Myers High School.  She then attended Florida State University (Go "Noles") in Tallahassee where she majored in Hotel / Restaurant Administration.

After graduating from FSU, she attended the New England culinary institute in Vermont where she perfected her cooking and culinary skills.

Later, Kim became Sysco’s Westcoast Florida Corporate Chef at their headquarters -- the role that would lead her to a 20-year career in food sales.

Kim joined Waterside Realty Group in June 2018 after retiring from the food service industry.  She has lived on Bonita Beach for 20 years, is an avid boater, beach walker and enjoys the beautiful sunsets.  She enjoys time with family, her many dogs, and of course 'cooking'!!